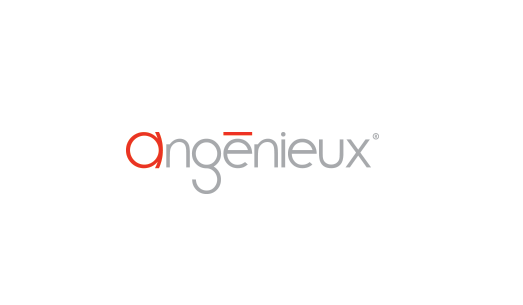 Angénieux, a longtime French manufacturer of high precision film and broadcast lenses, made an evolutionary shift into digital video production with a new digital cinema lens.

The campaign was the company’s most successful ever; Angenieux Rouge lenses gained immediate traction and generated record sales revenues for the company. 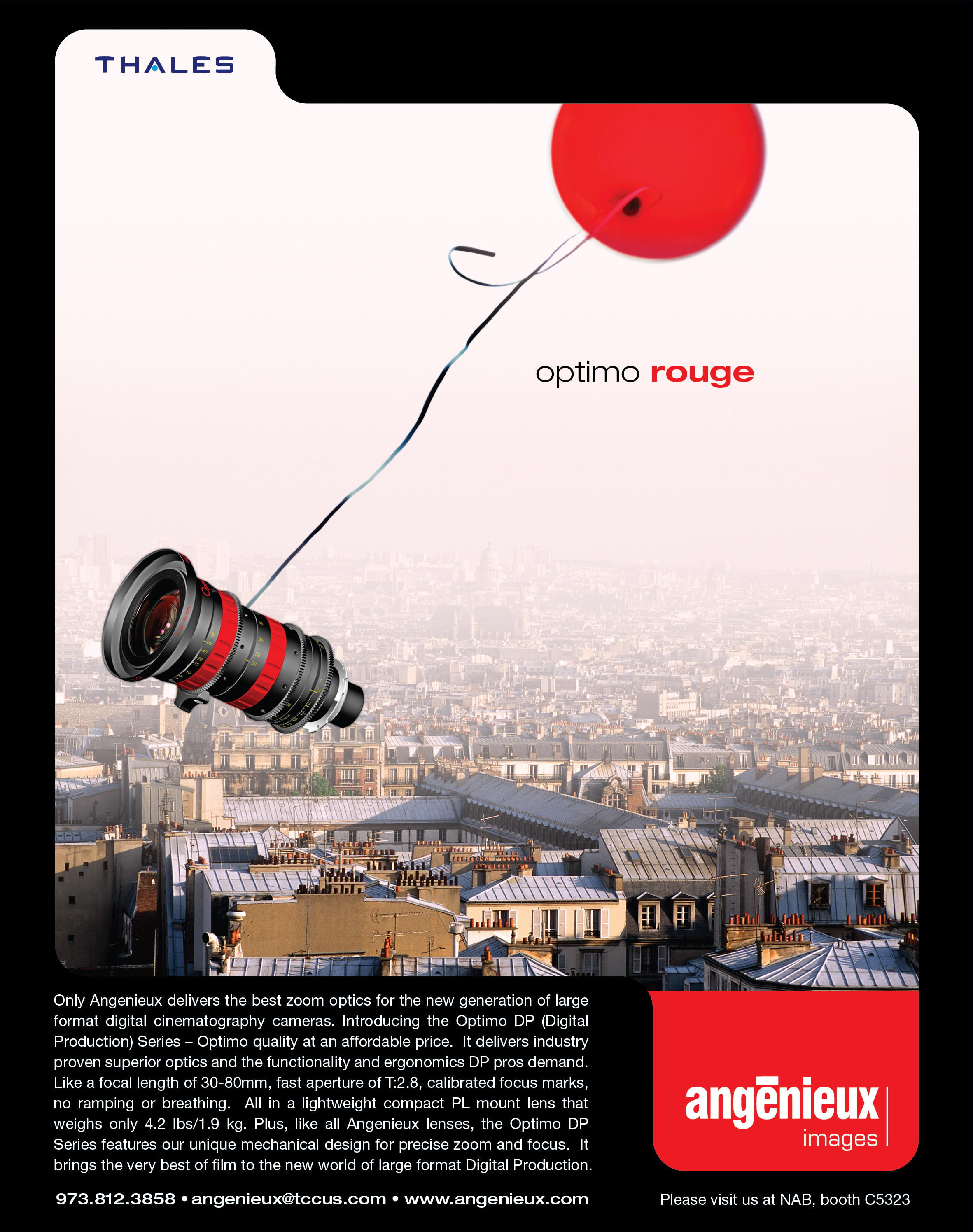 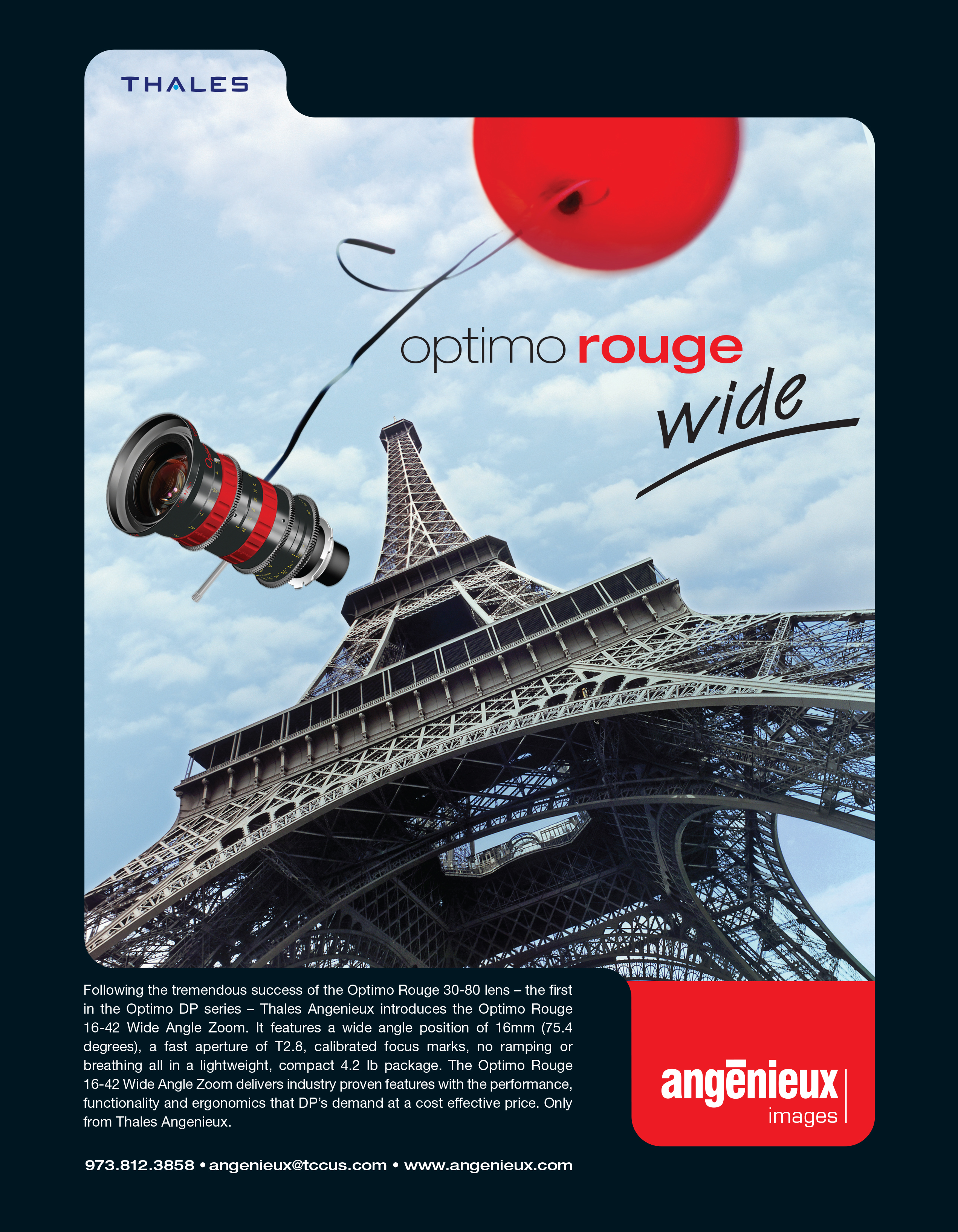 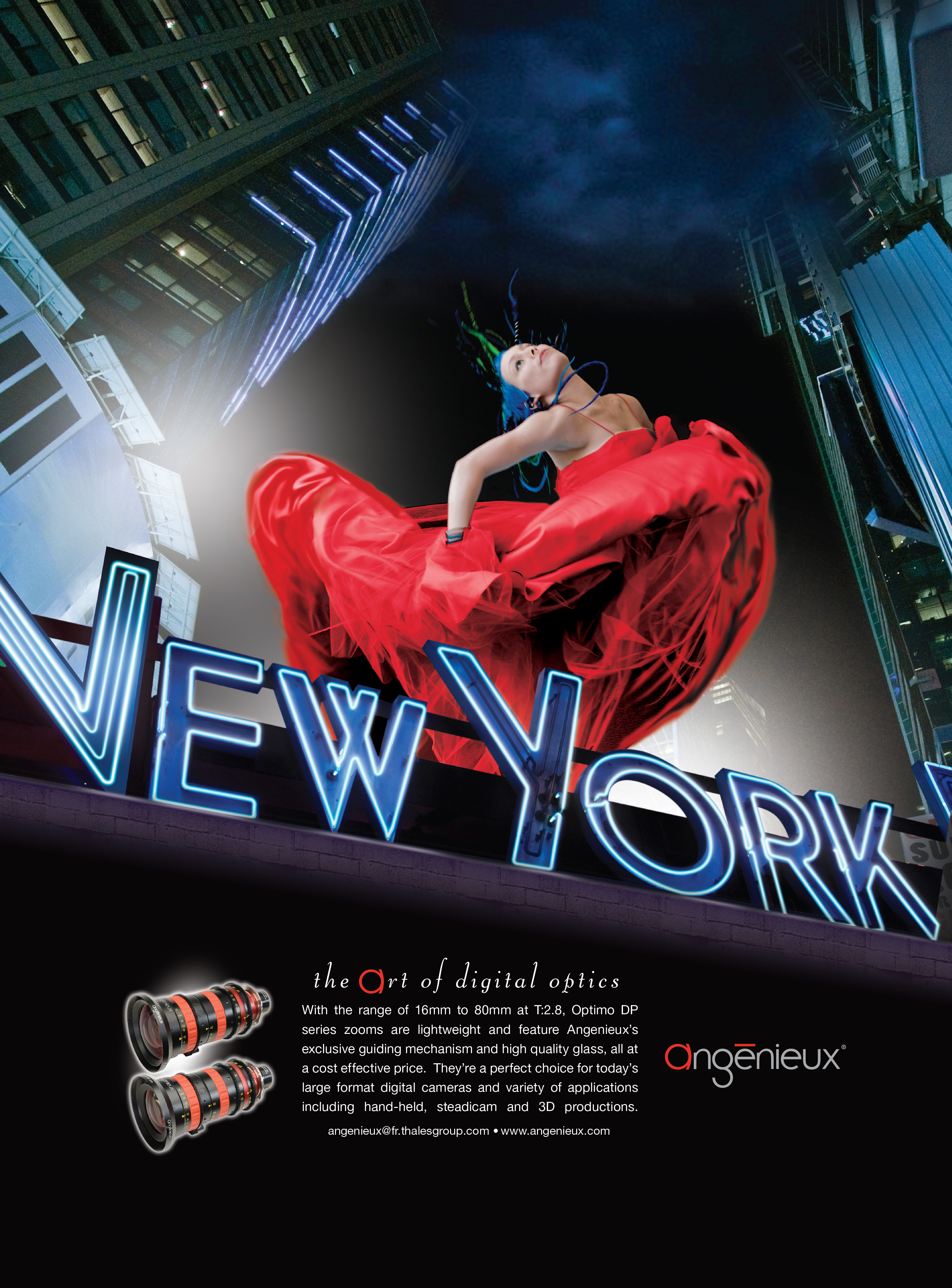 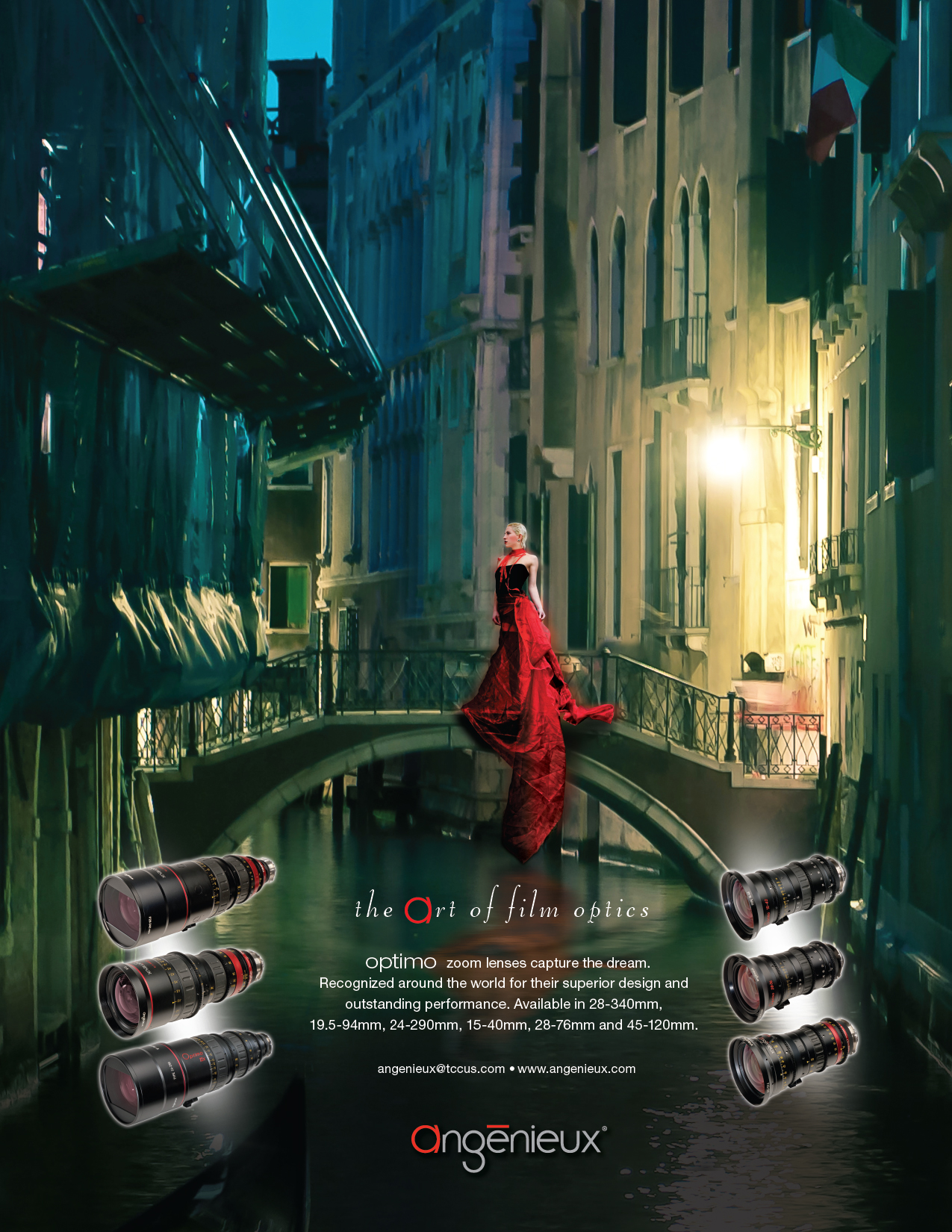 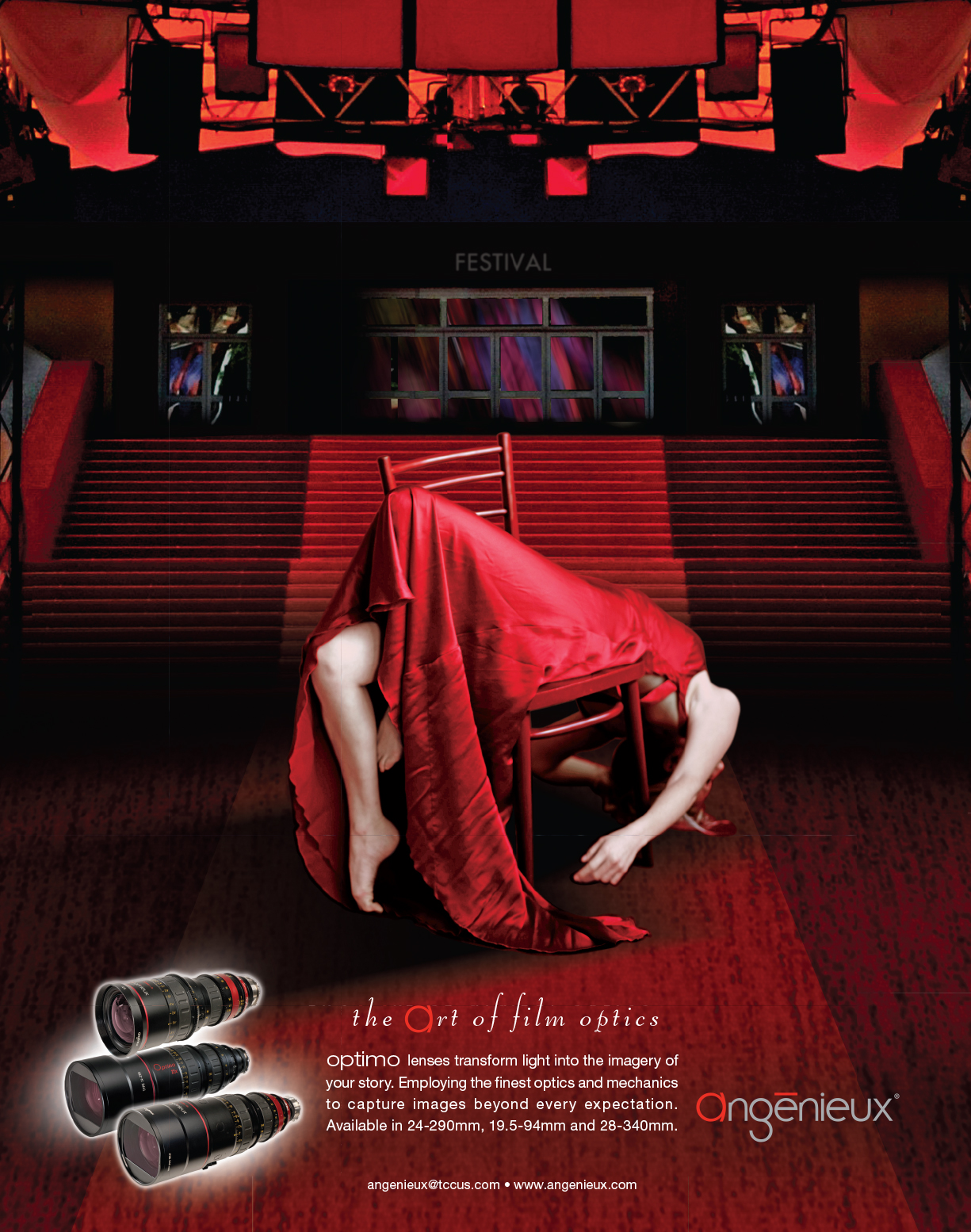 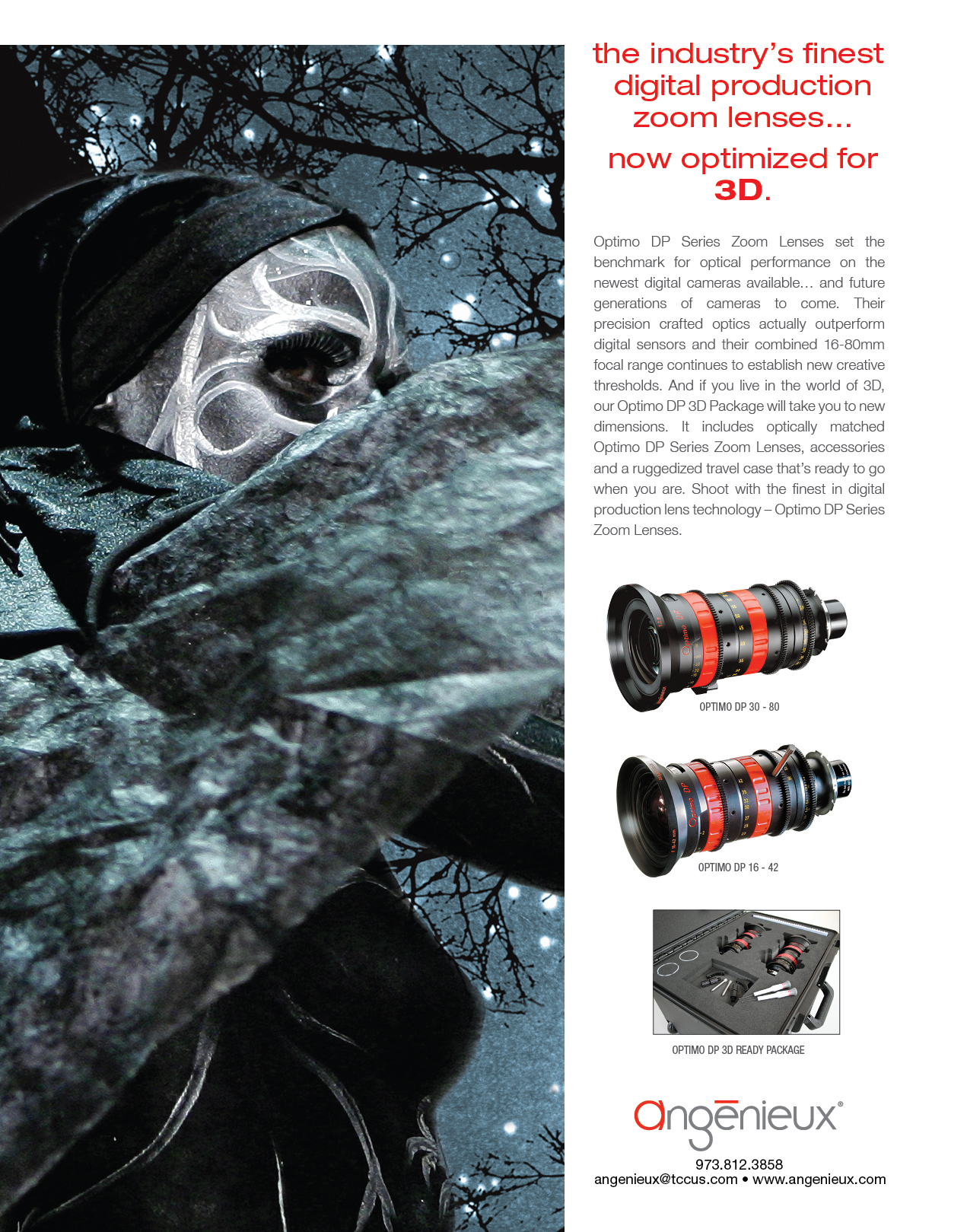 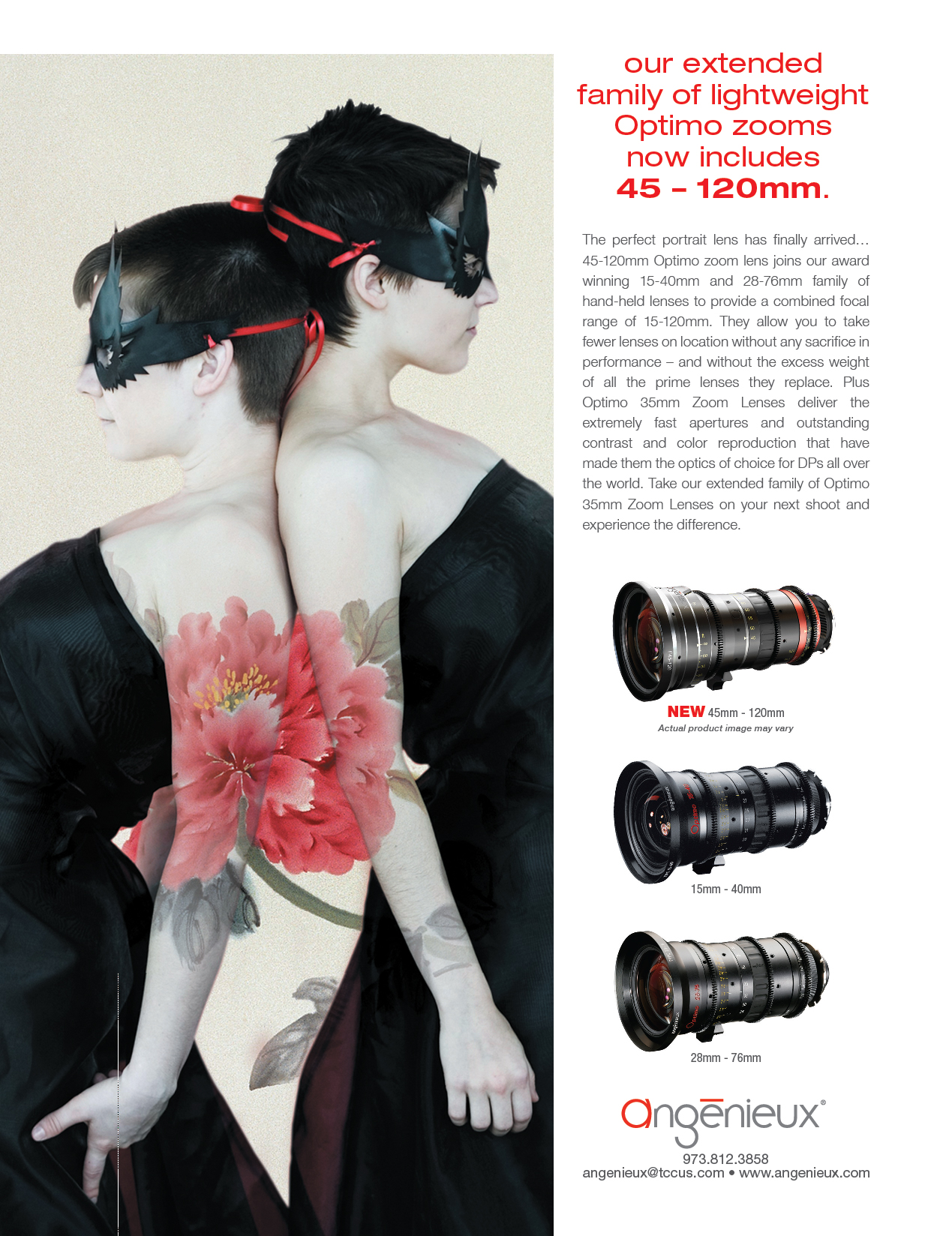 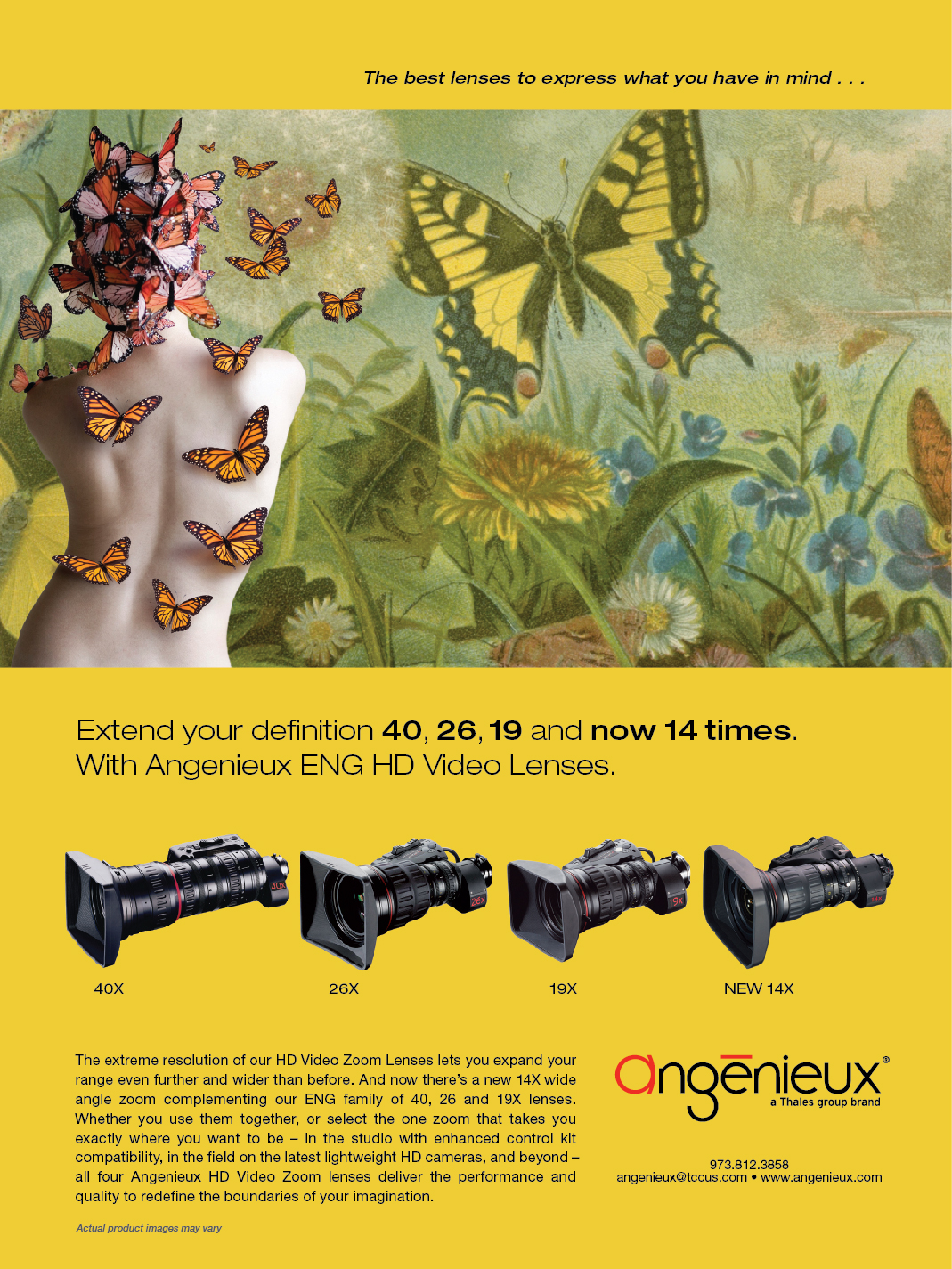 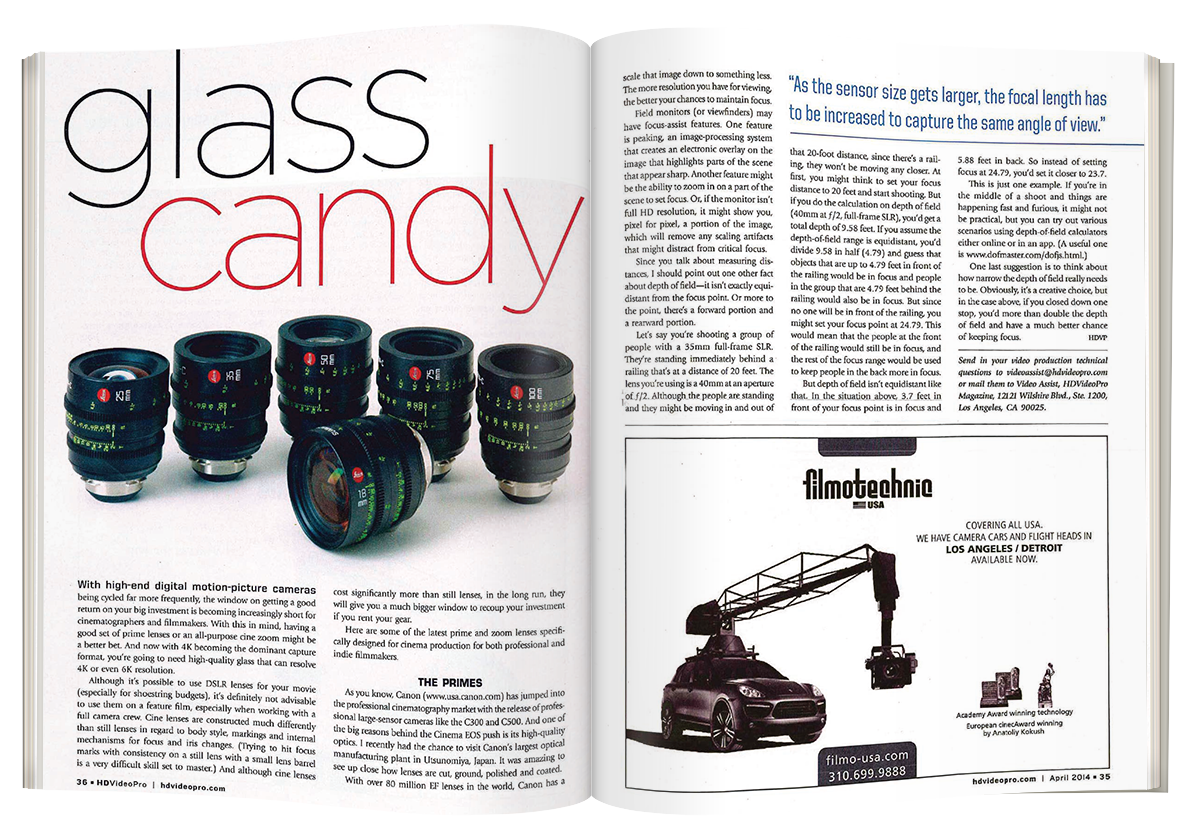 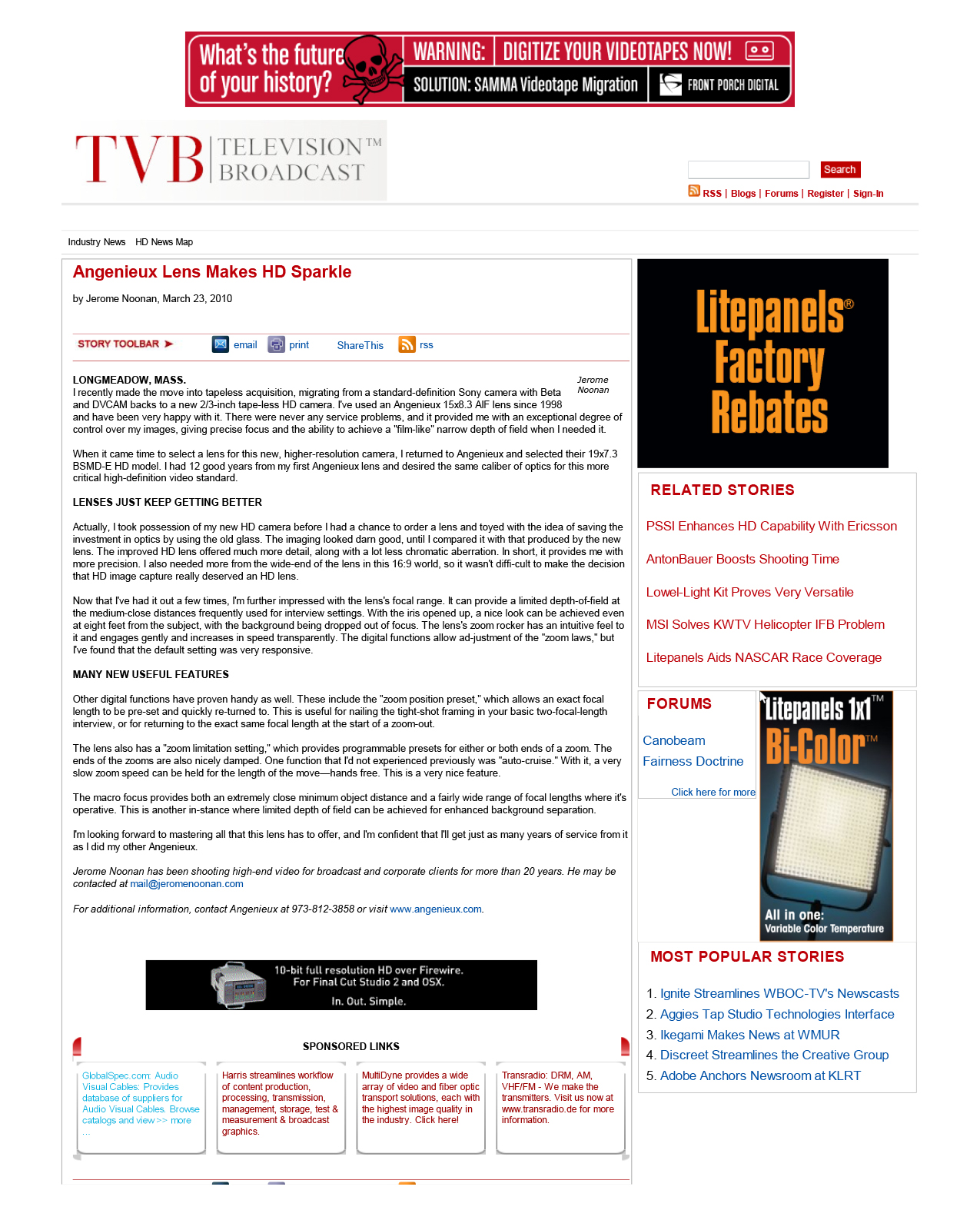 Back to case studies
Page load link
We use cookies to ensure that we give you the best experience on our website. If you continue to use this site we will assume that you are happy with it.OK